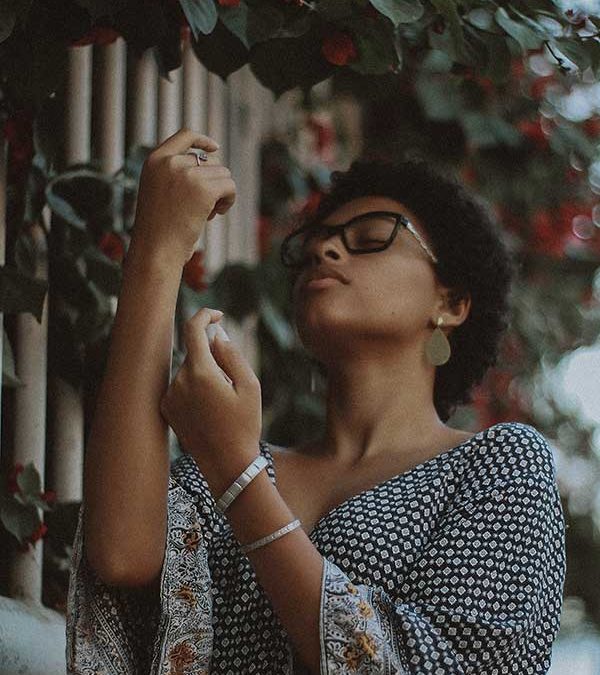 The spring of 2020 comes loaded with perfumery innovations. The big firms have started to create and many new things come to perfume this time of year.

Paco Rabanne One Million Eau de Parfum
Surely we are facing the most important launch of the year from the world giant of high perfumery, Puig. The firm reinvents its famous fragrance for men One Million, this time with a more intense version, Paco Rabanne One Million Eau de Parfum. However, the inspiration remains the same: Self-confident, powerful, excessive, attractive and extreme men. In its top notes we find a salty chord, in the heart notes we find the prestigious amber, and among its base notes the leather stands out, which guarantees a long and intense trail. One Million Parfum maintains the famous gold bullion shaped bottle that makes it easily distinguishable.

Jean Paul Gaultier So Scandal
In 2020 the scandal Grows! A new version of Scandal from the Jean Paul Gaultier brand. With more floral notes thanks to the orange blossom, tuberose and jasmine, which together form a floral explosion that makes this fragrance even more exotic and different. JPG So Scandal is inspired by elegant women, with a touch of evil, empowered and self-confident women.

Jean Paul Gaultier has continued to maintain the shape of the bottle but this time the glass has moldings that give it a more sophisticated touch. The stopper still maintains its long legs, symbol of this peculiar perfume. Thanks to this perfume, this Spring promises to be a scandal.

Carolina Herrera Limited Editions
Carolina Herrera lets us into her secret gardens with a limited edition for her, and another for him that promise to be a complete success:

CH Beauties is a perfume that transmits freedom like a butterfly. Inspired by young women, adventurers, women who like freedom without being told what to do or not to do. An exotic fragrance that takes us to the depths of the jungle where we find endless aromas. For this reason, its top notes are green citrus, its heart notes enclose a fruity floral and its background an oriental woody. Its innovative bottle retains the shape of previous editions, but this time with a yellow velvet stripe with colored butterflies as a representation of freedom.
CH Beasts is a fragrance as passionate as a tiger, inspired by men with an adventurous spirit, passionate, men who like to take risks thus achieving everything they set out to do. In its top notes we find an aquatic spice. Its heart is composed of a resinous aromatic green and its background is an oriental woody. Its bottle of intense green color transports us to the deepest jungle, with a velvety texture. The perfume jar is spectacular, with golden studs around it and a patch with one of the wildest animals, the tiger.

The One For Men Eau de Parfum Intense: We can define it as the quintessence of the masculine charism, a timeless sophistication that becomes most irresistible to anyone who perceives it. In its top notes we find the lightness of the neroli that give way to its smoky heart notes combined with the sweet spicy patchouli, to finish with base notes we find labdanum. Dolce & Gabbana wanted to continue with the same geometric lines as the original fragrance, but now with a more intense black glass, the signature color par excellence, a symbol of elegance, sensuality and tradition with golden letters with the name of the fragrance.
The Only One Eau de Parfum Intense: It is the new version of The Only One, which represents the intensity of femininity. It is a captivating fragrance that also represents the complexity of sensuality. Inspired by feminine, seductive and irresistible women, its notes perfectly combine Italian mandarin, orange blossom and black vanilla. The brand continues to maintain the line of its packaging but with its deep black glass that represents elegance and sobriety, its golden ring represents the elegance of women.